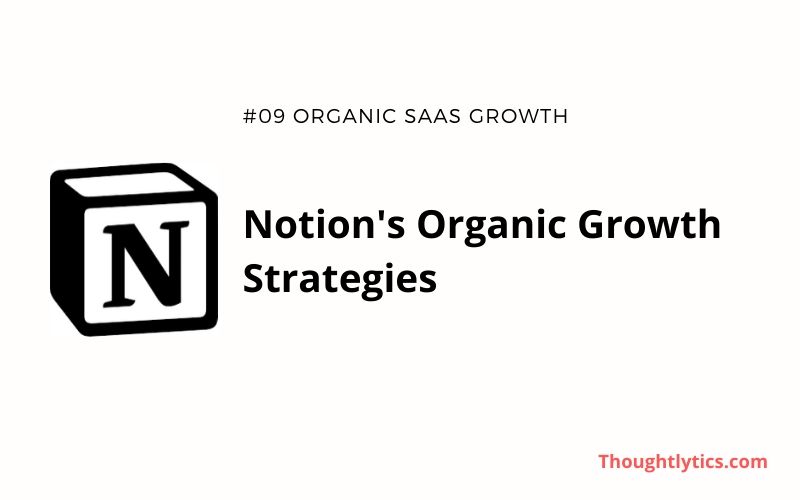 If you have liked this post, please click here to review the Organic SaaS Growth newsletter. It would mean the world to me :) 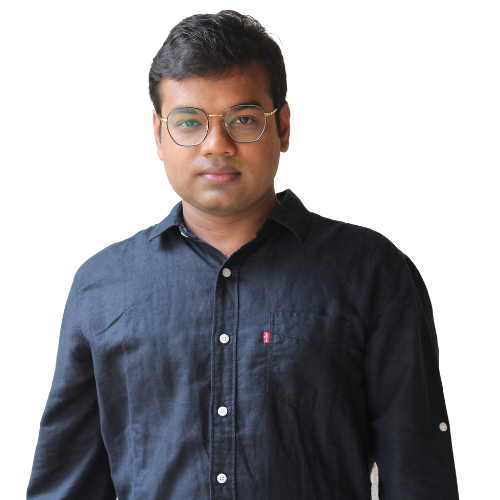 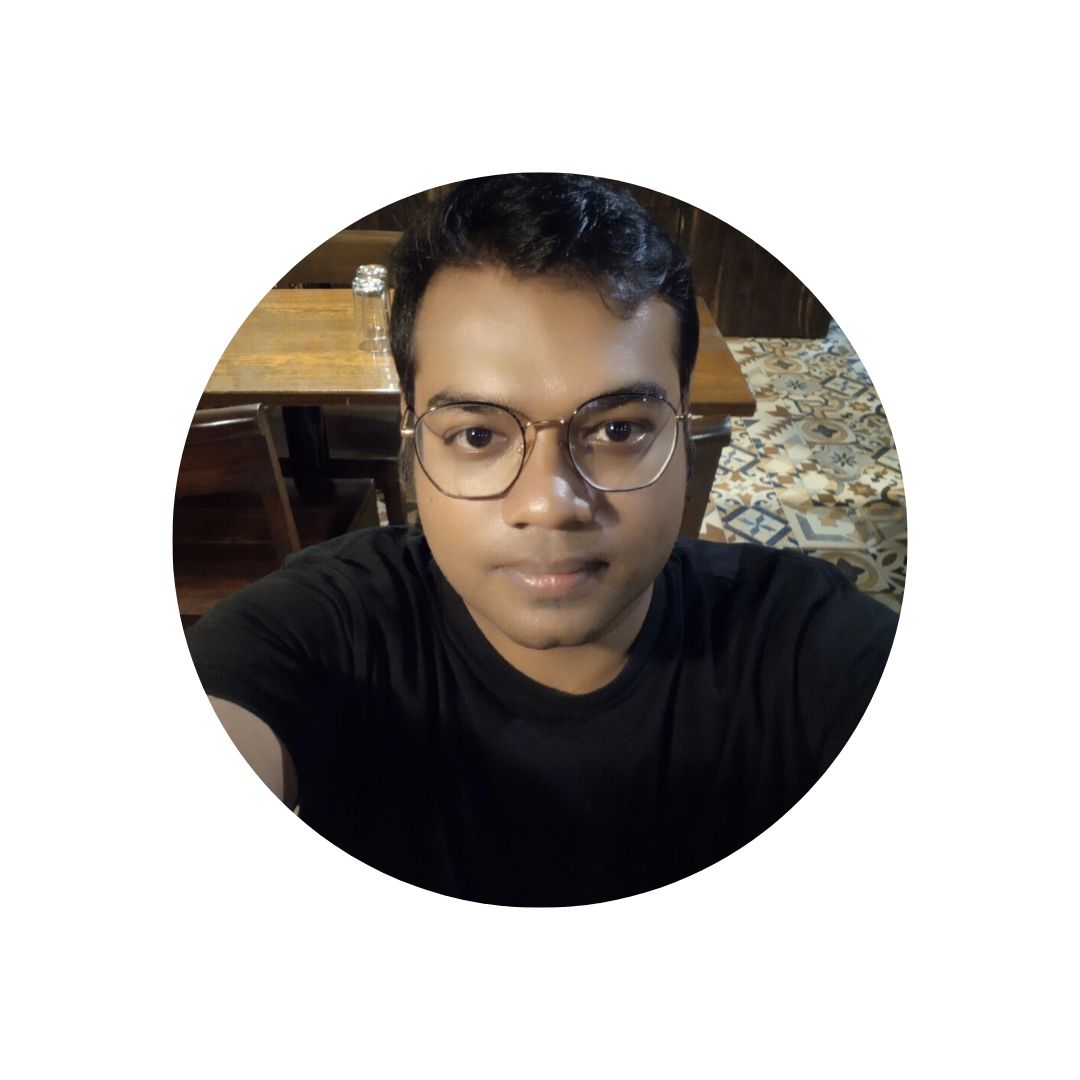 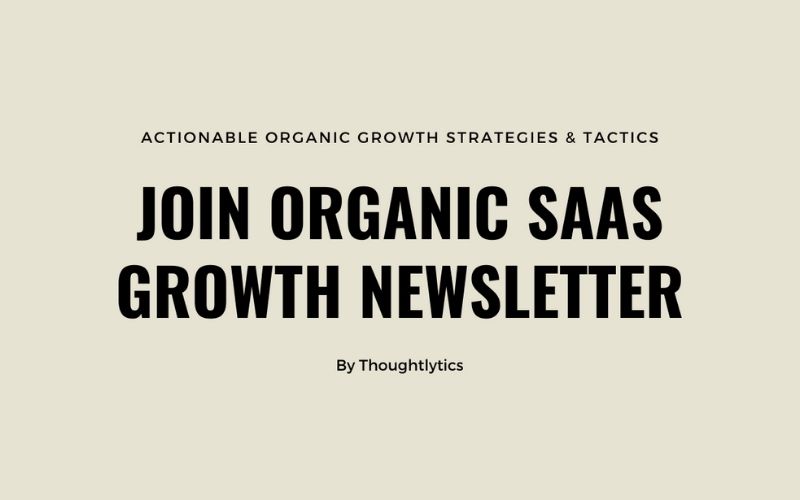